We had an interesting enquiry the other day. A lady rang asking if we sold nappies for dogs. She had a dog, getting on in years, who couldn’t always control his bladder like he used to. It was a constant challenge to keep him clean, and his owner didn’t think it was fair on him. Now, initially, I was somewhat taken aback. Nappies for dogs? But thinking about it, if someone had such a need, surely the vets is the place you’d look.

It’s not something we’ve ever stocked, so I did a bit of research. Turns out there are a few companies out there that do sell them, however the issue with this particular dog was that he was male, and as such traditional nappies don’t cover the right area. But there is another option, and that is a Belly Band. You guessed it, it’s a band that goes around the belly. Apparently male dogs aren’t too fond of having things between their legs so this design suits them better.
One particular website stood out for me and this is the one I passed on. It belonged to Glendarcy Dog Pants, a small independent British company that manufactures and sells ‘Dog Pants’. They have a range of products including Nappies for female dogs and Belly Bands for males, but they can also make bespoke products to suit the particular requirements of the animal in question (even cats and chickens are mentioned on their website!). 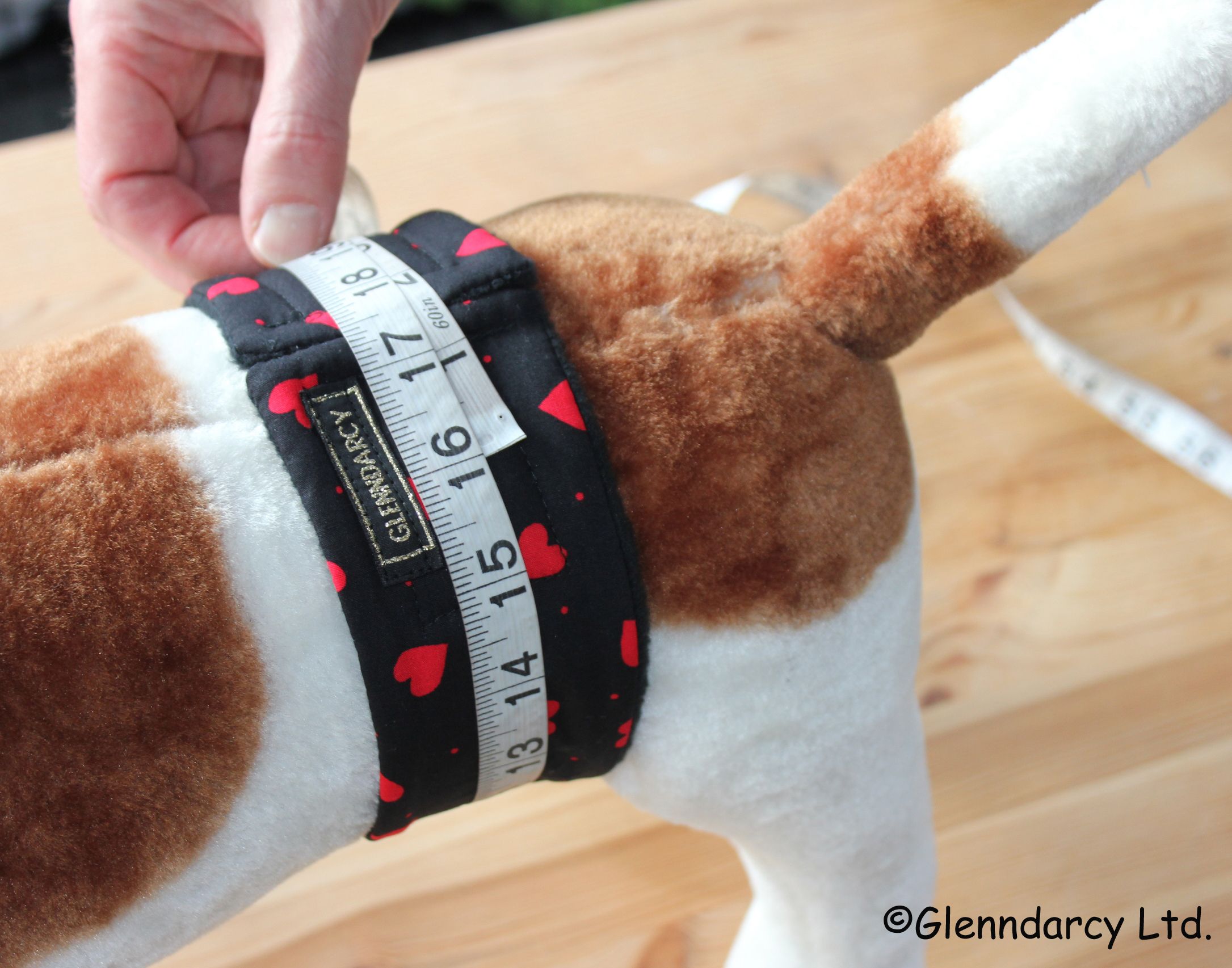 After a week or so, I was delighted to get a phone call back from a very satisfied customer! She said they had been fantastic, the product was great and the company had been so helpful in everything from taking the correct measurements to fitting and functionality. Her dog had no issues getting used to it and seemed happy and comfortable.
The best part was when she brought him in to see me, to model his new accessory. It was exactly the same colour as he was, quite by chance, and so blended seamlessly into his fur. A nice touch. It looked comfy, well made and more importantly did a great job catching any accidents. His owner was very pleased, although she said she wouldn’t embarrass him by making him wear it out in public.
She said I ought to recommend them to anyone else that might be facing a similar issue, as it has been such a help and improved her and her dog’s quality of life no end. If you are struggling with a pet's incontinence, seasons, or any other toilet related problems take a look at "Glendarcy Dog Pants" website or send them an This email address is being protected from spambots. You need JavaScript enabled to view it., they will be happy to help. 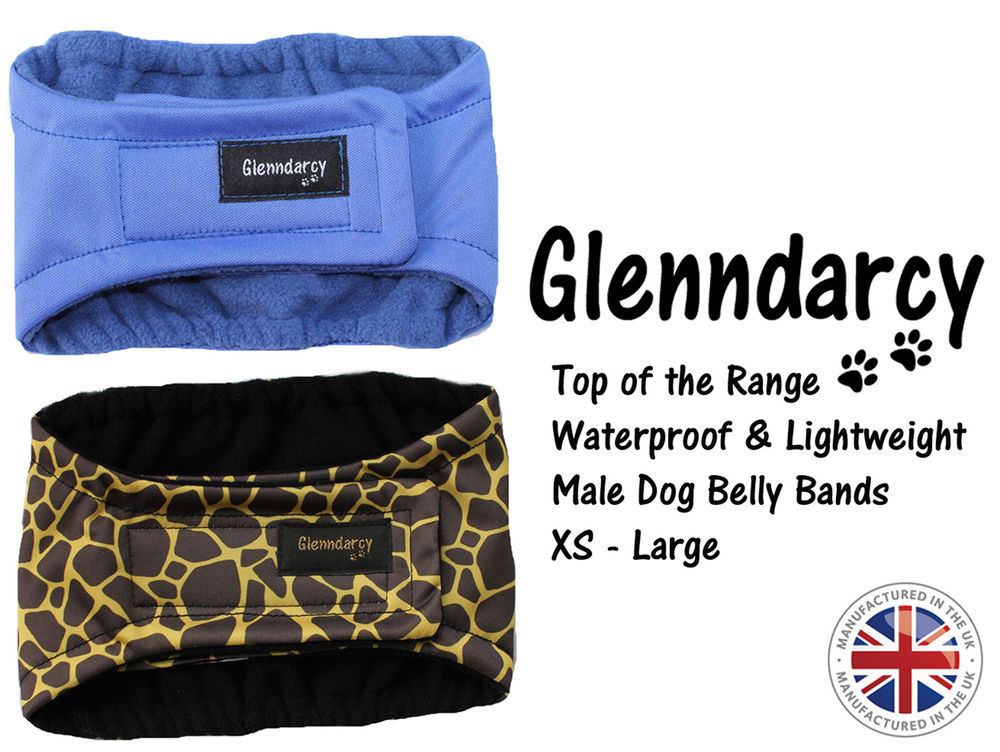